Join us in celebrating Hispanic Heritage Month at Penda.

Here at Penda we pride ourselves in our diversity, inclusion, and friendly atmosphere. It is with that in mind that we want to take the time to celebrate Hispanic Heritage Month. Starting on September 15th and ending on October 15th, this month seeks to honor, educate, and celebrate the contributions of Hispanic and Latino Americans.

George E. Brown, a California Congressman, introduced the idea of Hispanic Heritage Week back in June of 1968. Later on, in 1987, U.S. representative Esteban E. Torres proposed extending the heritage week to a month long observance to celebrate the Hispanic culture and achievements. Senator Paul Simon submitted a similar bill in 1988 that passed through Congress and was then signed by Ronal Reagan in August of that same year. President George H.W. Bush was the first president to declare the period of September 15th to October 15th Hispanic Heritage Month.

This celebration begins mid-month because September 15th coincides with the national independence days for man Latin American countries. With the U.S. Hispanic population at over 60 million in 2019, the Hispanic American populations are the nation’s second-fastest-growing racial or ethnic group in the country.

As an organization we value all of our workers and enjoy celebrating the diverse work environment at all of our locations. With one of our plants located in Lerma, Mexico we know the importance of having bilingual associates, especially in human resources and literature that is available in both Spanish and English.

Along with bilingual literature and associates, we strive to provide an open, honest, and welcoming environment at every Kruger Family Industries facility. Join us in celebrating this important heritage month and look into working as a member of our diverse team. 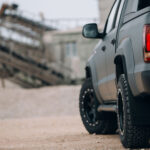 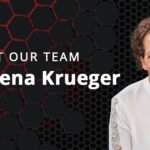 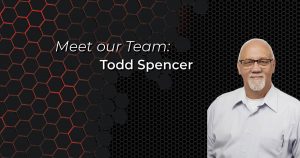 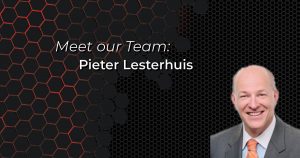 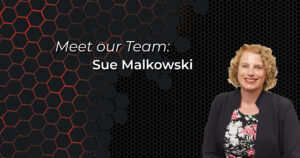 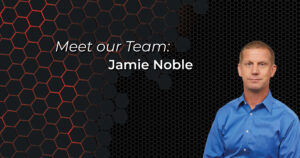